Citadel Barracks is an location in Tyranny.

Upon entering the Barracks from Vendrien's Well Citadel, you immediately urn into a Sun Soldier who sounds the alarm. Once you've looted the containers nearby, head up and defeat the enemies there. Then head left and up to find some more Vendrien Guard. Defeat them and loot the area before heading right. Fight the enemies in the room there and loot the chest with a Subterfuge (43) check and pick up the Sigil of Force on the table.

Next head up and face the next group of enemies. Loot the barrel in the corner and then head into the Ascension Hall.

Note: If you have chosen to ally with the Vendrien Guard, you will fight Scarlet Chorus here instead, and after the battle is won this will become the garrison for your forces below the spire. Come back afterwards to loot some more items. 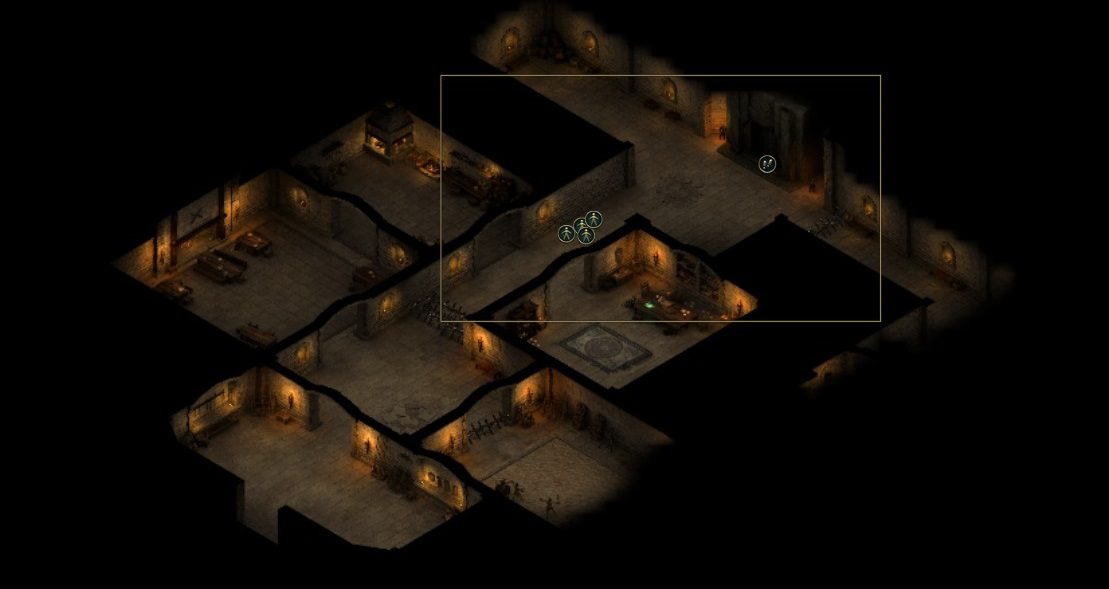