DLC in Tyranny is covered on this page.

The Bastard's Wound expansion opens up a new area of the Tiers where refugees from the war-torn world have established a haven in secret. New characters and new stories await players in Bastard's Wound, including a closer look at the world of the Beastmen, the fate of a refugee settlement, and all-new companion quests featuring three of Tyranny's most memorable party members. 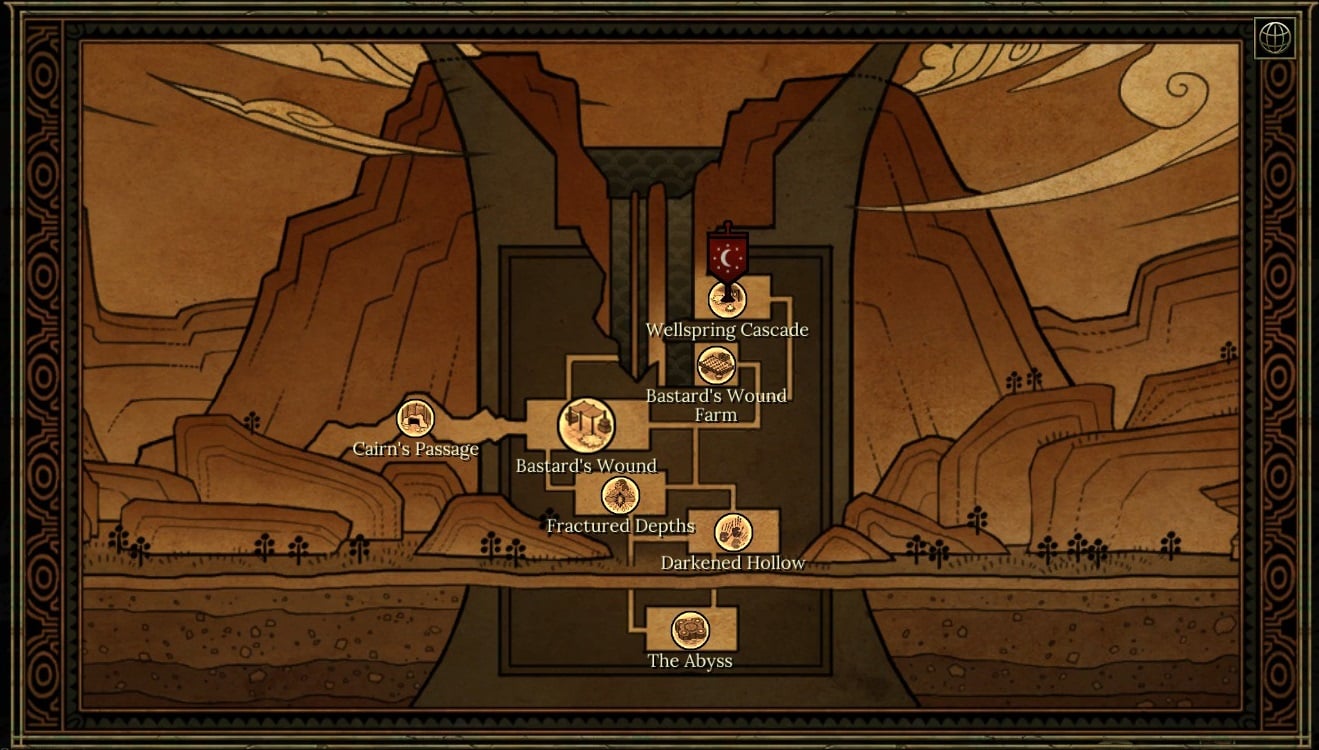 Tales from the Tiers

Tales from The Tiers expands the Fatebinder's journey through the war-torn world of Tyranny, with new travel map events, encounters, and side stories. These include hostile ambushes, traveling merchants, and numerous other episodes episodes that offer new insights, new items, and new challenges on the journey.