Effigy is an location in Tyranny. 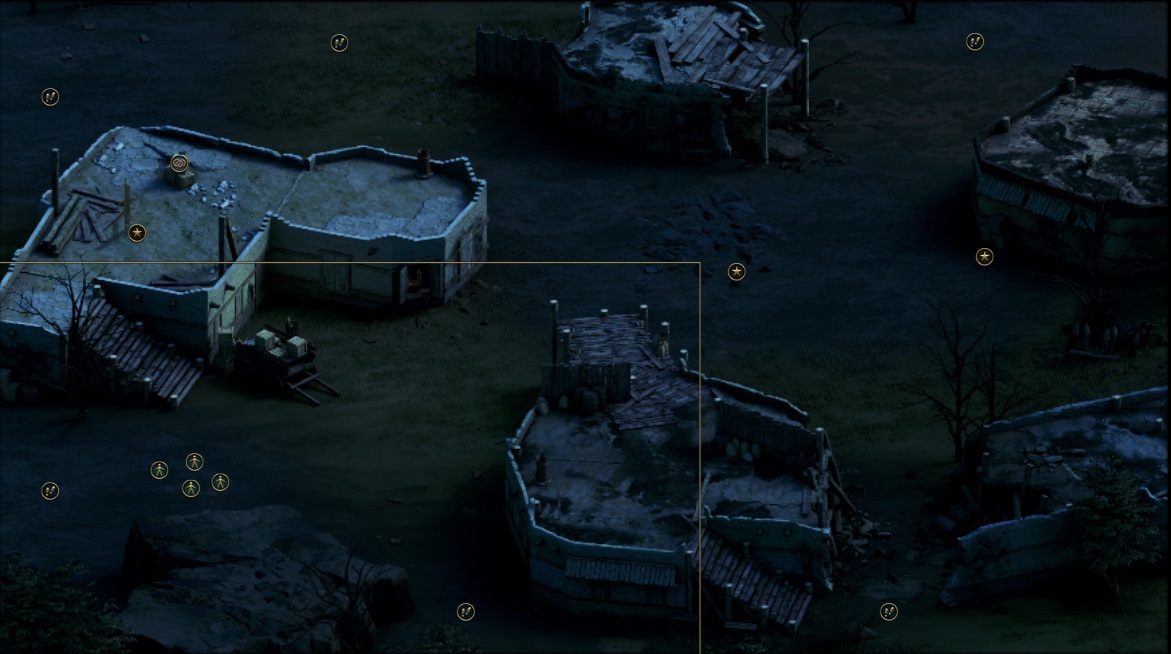 If you sided with Disfavored, you need to rescue the Disfavored scout captured by Sage's Guild. You can try talk to their leader for releasing him, but she refused all your proposals. (Supringly, Lantry wont lose loyalty if you attack these sages.)

After defeat the Sage's Guild, the caputred Disfavored scout Maric told you he has two soldiers lost inside the library and one switched to Scarlet Chorus. He asked you to rescue these two missing soldiers and kill Jelena.