Vendrien's Well Citadel is an location in Tyranny. 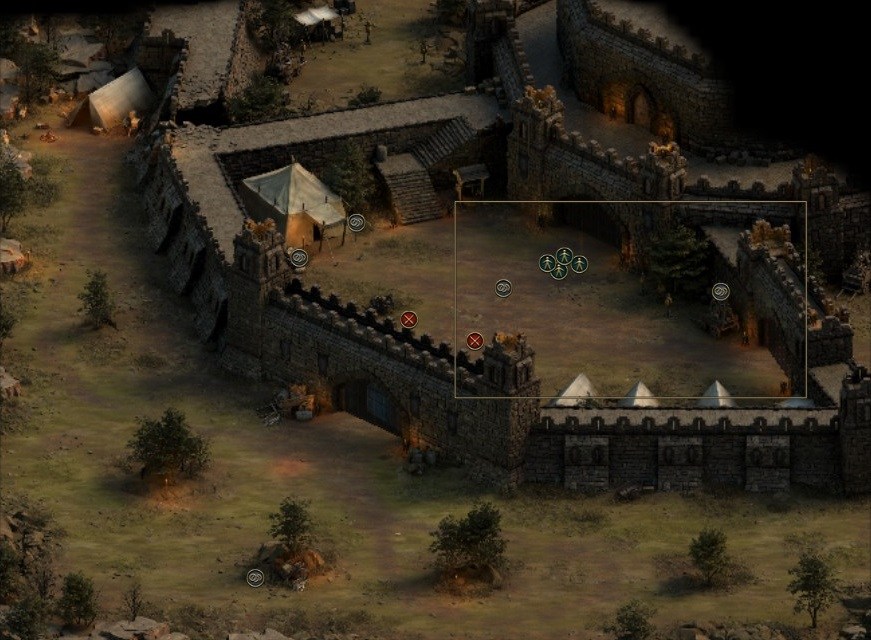