Archons are NPCs and sometimes Enemies in Tyranny. Archons are women and men who possess incredible powers. More than just skilled fighters or mages, each Archon has unique abilities that set them above the rest of humanity. Pox, the third Archon of Ruin under Kyros' rule, can wither the limbs of her enemies with a glance and spread plague with a touch. Cairn, Archon of Stone, is a giant of a man with skin the hue and strength of granite, able to shatter the earth with a thought.

No one knows how Archons gain their strength. Some Archons were born to power and privilege. Others were beggars in the street before their powers manifested. The only common thread among Archons is that they serve Kyros. Or they die. Few Archons have appeared in the latter decades of the Overlord's rule. If one believes the legends of the time before Kyros, new Archons arose every few decades. These new Archons, called exarchs, would challenge the current Archon of their powers for dominance. The most famous of these legends tells of a young exarch challenging the Sun Queen, Archon of Fire. Their battle lasted for days and created the Scar, a miles-wide swath of destruction that persists to this day, centuries later.

Dozens of Archons currently bow to Kyros' will. Below is more information on some you will meet while playing Tyranny. 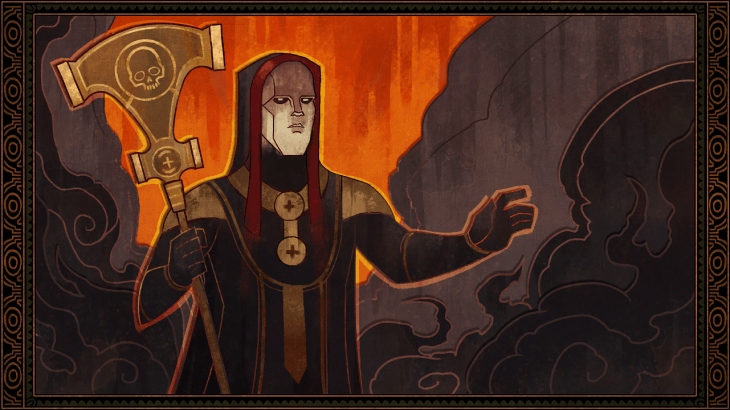 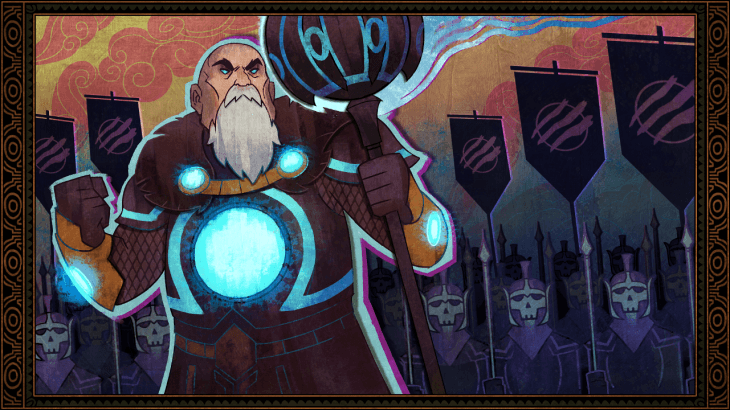 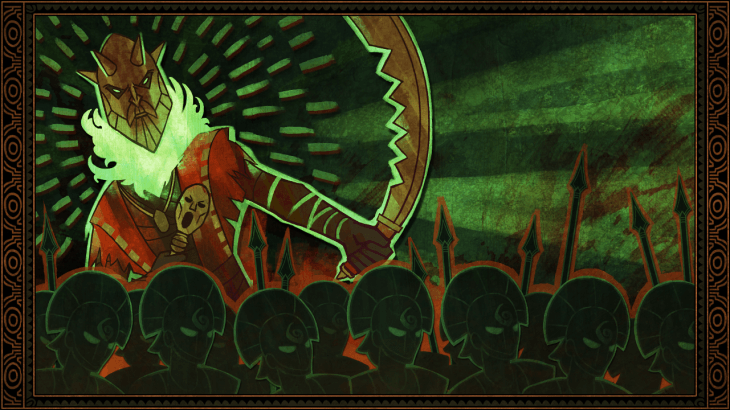 The Voices of Nerat 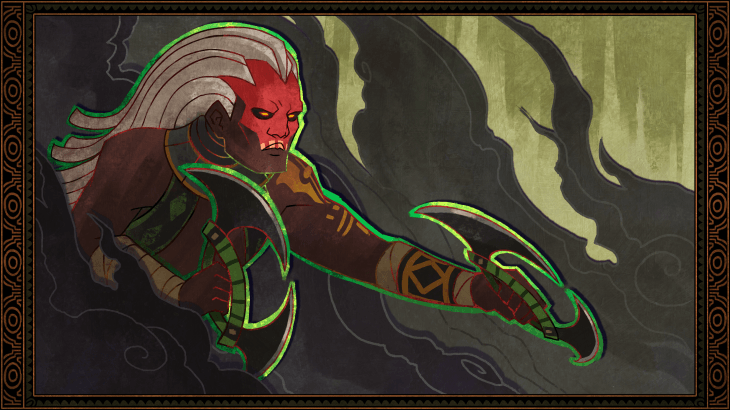 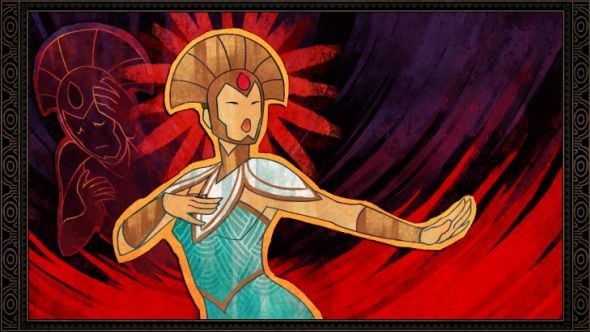