Echocall Village is an location in Tyranny.

Immediately after entering the village and taking a few steps north, the villagers will run and you will be attacked. Defeat the Vendrien Guard and head to the northwest for the next encounter. Be sure to disarm the trap just before them or it will be a short battle. After the fight, head northwest and loot the Mirrored Stompers from a hidden box near the barrels.

Now head back to the right, and down. You will begin a dialouge with Matani Sybil and then you will be attacked by Vendrien Guard. Defeat them and open the chest nearby if you have (34) Subterfuge to find Nobleman's Tunic. Head down and to the right and take the ramp up on top of the houses and confront Matani Sybil once more.

You will have to decide to do with the village regardless and enslaving the locals will gain favor with Scarlet Chorus and will gain wrath with Vendrien Guard, while gaining Fear with Barik, minor wrath with Archon Graven Ashe, and Loyalty with Verse.

Be sure to loot the barrels near Matani as they contain an Iron Greatsword and an Imperial Iron Falcata. Head back into the middle of town and speak with Old Man Mua. His house contains the iron needed for the Forge-Bound Iron quest. You can kill him and take the key or break the lock if you have (34) Athletics or pick it if you have (39) Subterfuge. If you didn't kill him, he will rush in and you will have to decide what to do with him (there are no reprecussions either way). Be sure to get the Lesser Sigil of Strength and the armor in the crate next to it. 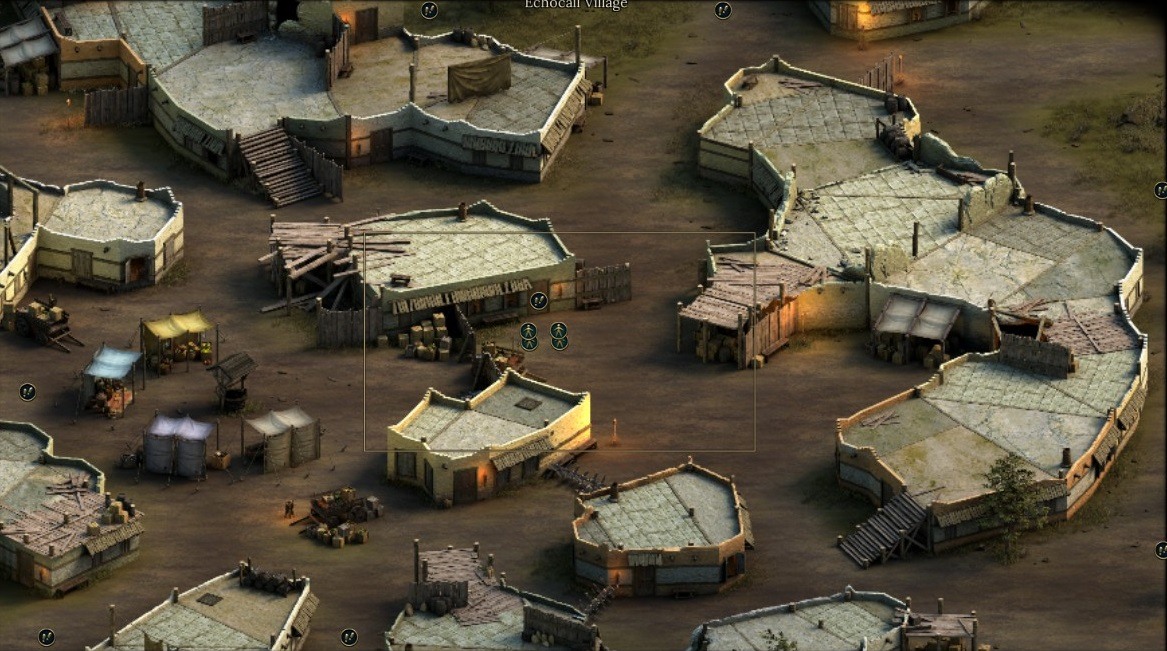