Tripnettle Wilderness is an location in Tyranny.

When you first enter the valley you can use Subterfuge to loot a chest. Afterwards speak with Fake Limp about the situation here. He and Verse don't get along, and you can earn some Loyalty by telling her you'll help fight him, but this won't actually start a fight. Conversly you can pass an Athletics (34) check and gain some xp, but you won't get the Loyalty. You can inquire about the situation more, but you will incur wrath with the Scarlet Chorus if you are not careful. If you tell Fake Limp you can handle it and he can rest his warriors, you will gain favor with the Scarlet Chorus.

Just to the southeast of Fake Limp are two crates you can loot (one is hidden), so be sure to head over and get them. One contains a Bronze Axe and the other a Staff of Storm's Heart. Head right after looting them and fight the Vendrien Guard there (watch for the trap behind them). Just past them is another group of enemies, again becareful to avoid the traps in the area, then head into the main camp and speak with Pelox Florian.

Subterfuge (39) - Will net you some free xp with no ramifications and other options remain open. Lore (34) - Telling him his brother is alive, will also net you some free xp. This will convince him to surrender and you will gain favor with the Vendrien Guard  and Scarlet Chorus. If you tell him that the Scarlet Chorus wants only him you will gain Fear and lose Loyalty with both Verse and Barik and will be given a Subterfuge (36) check which will grant favor with the Vendrien Guard and allow them all to escape. You can also attack at any point, incurring wrath with the Vendrien Guard. Note, if you negotiated peace during Conquest, it will be easier to decieve him.

If you have more than 1 Favor with the Vendrien Guard, you will have the option of telling them all to run. This will trigger a series of negative reactions losing you average favor and gaining fear with both Barik and Verse, but will gain favor with Vendrien Guard and make Pelox Florian give you a map to secretely meet with them in the Secluded Grove.

Be sure to loot the barrels for some loot and there is also a hidden cache on the cart nearby that contains a Sigil of Frostfire. When you head out, if you spared the captain, you will have a conversation with Fake Limp, gaining average wrath with the Scarlet Chorus. You have the option to lie or tell the truth (he attacks you) or attack/kill him (athletics 41 check gains 81 xp). Afterwards then you will need need to head back towards the beginning of the map and defeat the patrol there before you can leave.

From here, you may return to the Disfavored Camp or begin the quest The Oathbreakers. 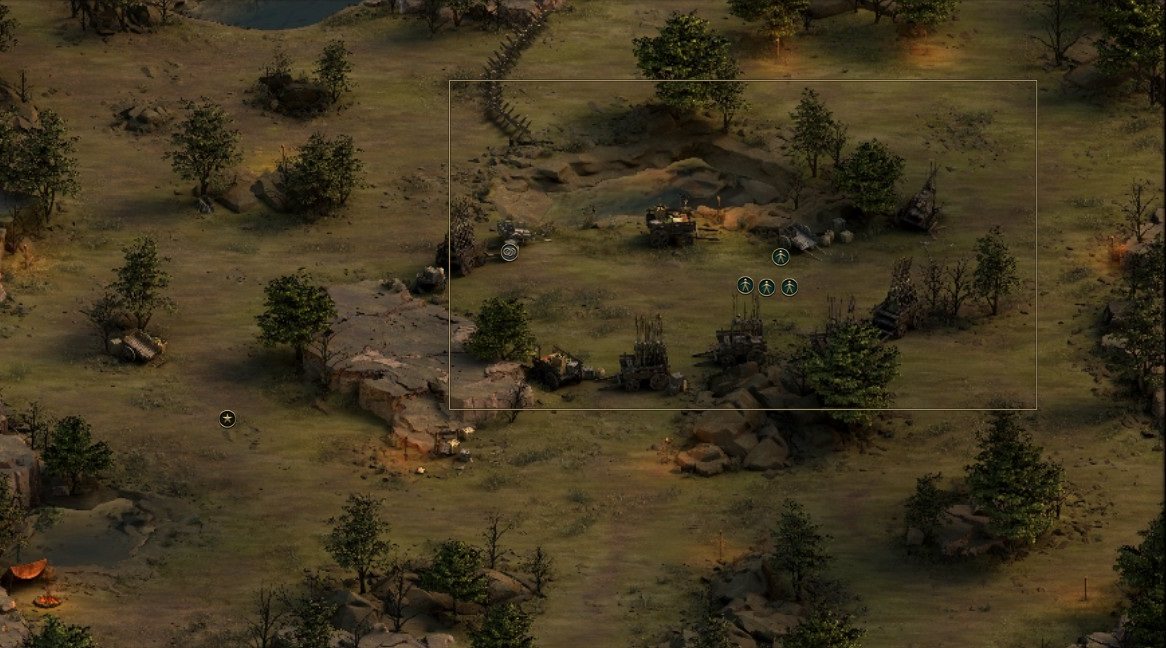